Why Your Support Matters, by Ken Benson, President of Oakland Firesafe Council

Dear Neighbors, The Oakland Firesafe Council (OFSC) was formed in 2014 to advocate on behalf of and to motivate the residents who live in the high fire risk zones of Oakland/East Bay to take steps to prepare for and reduce […] 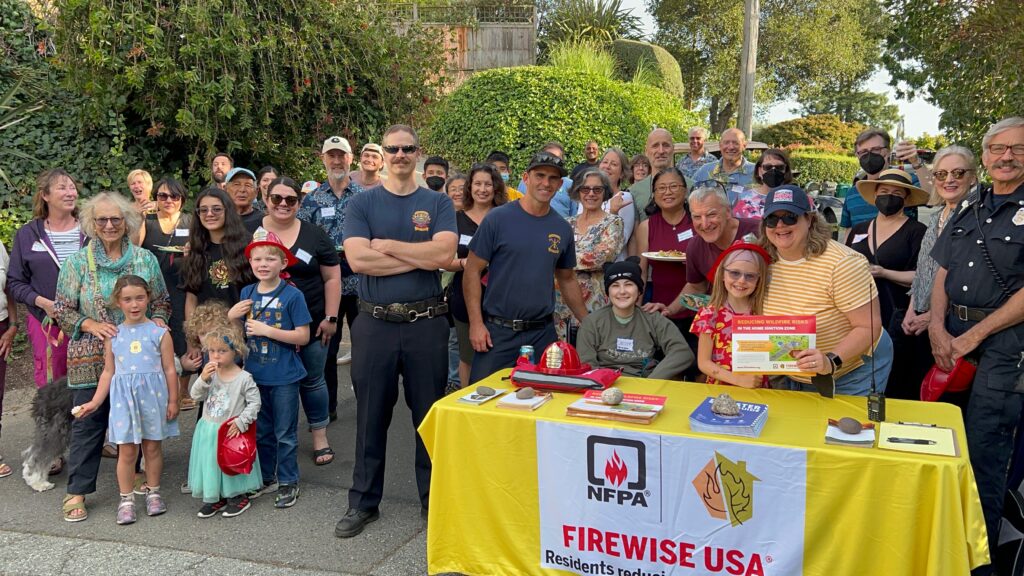 C.A.B.S. is a Montclair Organized Neighborhood defined by four streets: Colton, Asilomar, Balboa and Snake and has approximately 87 homes.  We organized ourselves over 15 years ago to serve as a first line of defense in the event of an […] Oakland Firesafe Council, along with its Oakland Community Preparedness and Response program, is pleased to be included as a resource in this very thorough “Oakland Wildfire Guide” by The Oaklandside. 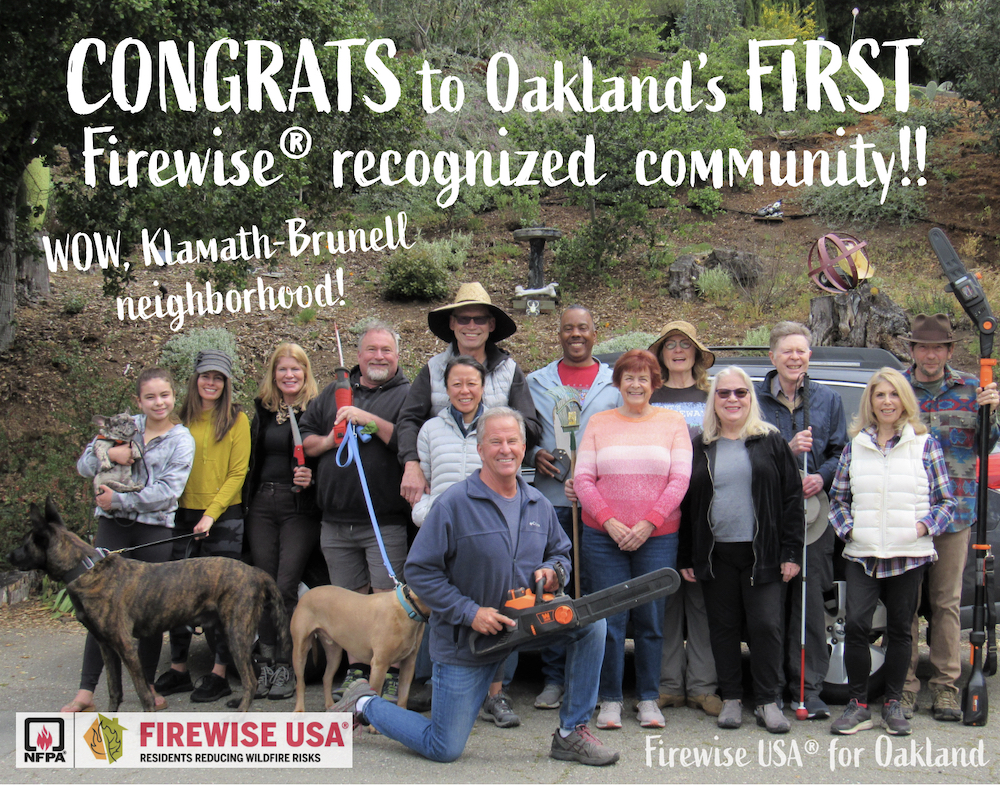 We became aware of Firewise USA® through our fire prevention work as volunteers with the Friends of Joaquin Miller Park, and discussions with our committed fire professionals in the area like Sue Piper, Captain Chase Beckman and Doug Mosher helped […]

When Ken Benson and the late Dinah Benson and I created the Oakland Firesafe Council (OFSC) in 2014, our goal was to provide local residents with timely, accurate and practical tips and tools to help make them more firesafe. In seven years, […]

Brian Krans, reporter for Oaklandside/Berkeleyside, has produced a 30-minute podcast that accurately and succinctly reveals how the 1991 Oakland-Berkeley Firestorm forever changed how the East Bay — and the state of California– looks a wildfires. JuanCarlos Guerrero and Brandon Behle […] 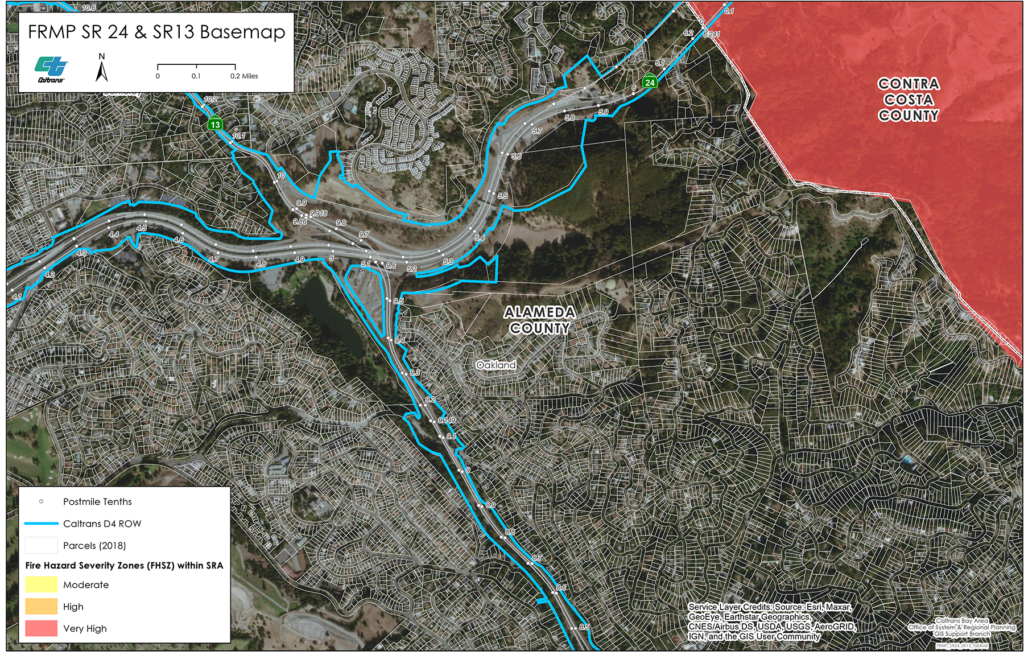 At its July meeting, the Oakland Firesafe Council approved moving forward with a review of Caltrans D4 Vegetation Management Plan, released in June, 2021.  Our comments were released to Caltrans on August 30,2021: We thank CalTrans for giving the Oakland […]

Oakland, CA — Today, representatives from the Oakland Fire Department and Oakland Police Department, along with a countywide taskforce made up of fire, police and emergency management agencies, jointly announced the launch of the “Know your Zone” campaign to help residents and businesses be […]

OAKLAND (KPIX) — An Bay Area resident who has been a fire prevention activist since she lost her home in the Oakland Hills firestorm 30 years ago, Sue Piper is passionate about disaster preparedness. The Gateway Preparedness Exhibit Center educates people on […]

In a letter to members of Oakland’s Public Safety Committee which will hear a report on the draft Local Hazard Mitigation Plan on May 11,2021, the Oakland Firesafe Council (OFSC) raised concerns about the process and the content of the […]